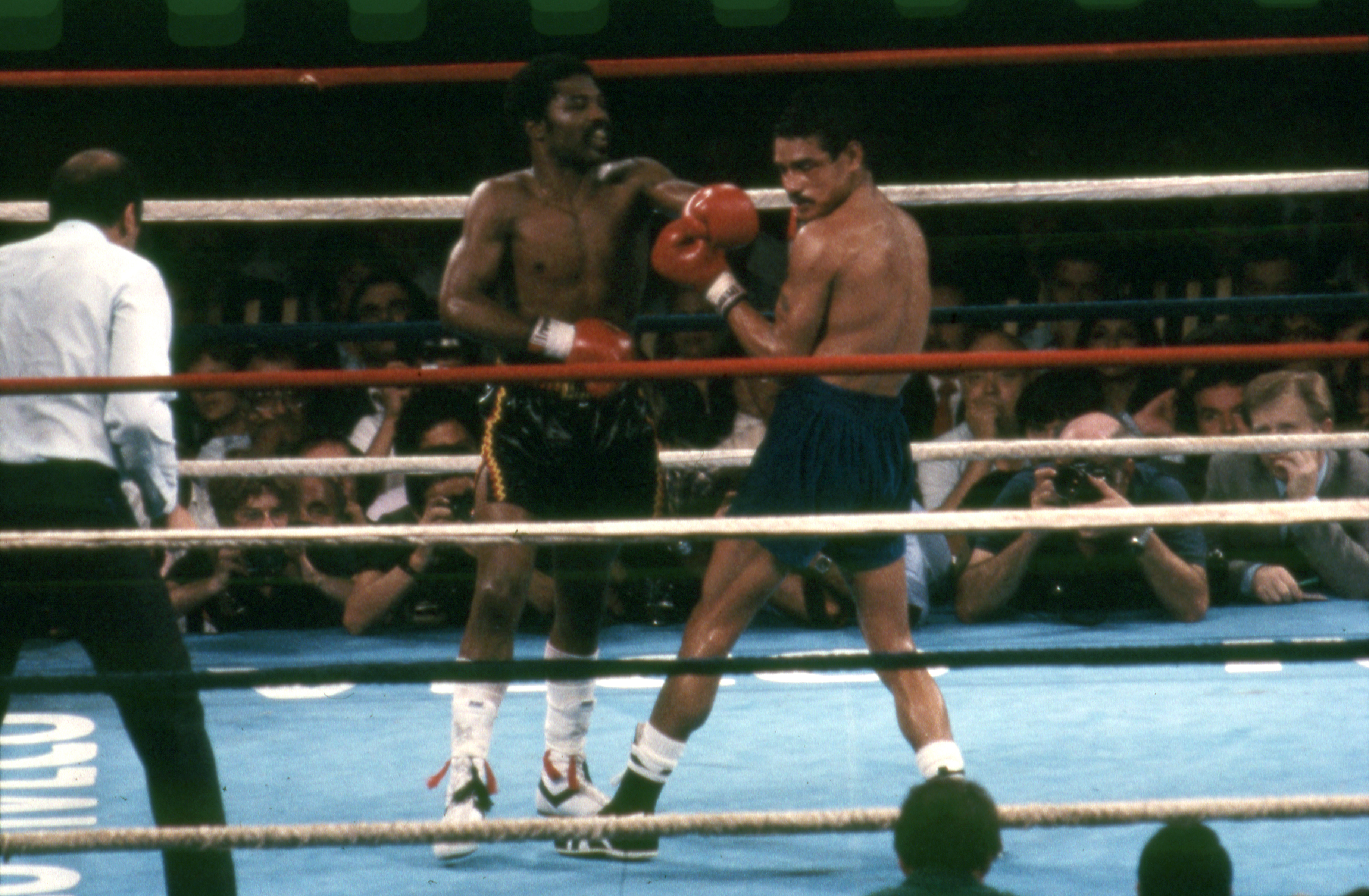 In 1983, Alexis Argüello was a three-time boxing world champion whose career was winding to a close. What few realized was that his next fight would be the most dramatic of his life: Argüello returned to his native Nicaragua and joined the guerrilla war against the Sandinista regime. Filled with unexpected twists, The Guerrilla Fighter chronicles how the all-time great boxer traded the ring for the much deadlier arena of Latin American politics, with consequences few could have imagined.

“An incredible story, one told both powerfully and compassionately” — Dayton Daily News